Media Advisory: Over 100 in red to protest "Turn the Gays Away" bill on Tuesday


Media Advisory:  Over 100 in red to protest “Turn the Gays Away” bill at Senate Judiciary hearing on Tuesday

Nashville, TN (February 18, 2014)—Over 100 Tennesseans will protest SB2566, commonly known as the Turn the Gays Away bill, by wearing red during the Tennessee Senate Judiciary Committee meeting on Tuesday, February 18 at Legislative Plaza.

“The bill’s language is so broad that it is unclear which goods and services may be included and under what circumstances; the fact that an amendment to tighten the language is being proposed confirms that,” according to Tennessee Equality Project executive director Chris Sanders.  “Regardless of whether the bill applies to wedding cakes or to groceries, it is an effort to say state government can pick which groups of people that businesses and organizations can discriminate against.  The nationwide outrage is understandable.”

Red became a symbol of marriage equality in the lead up to the 2013 Windsor Supreme Court decision that struck down a portion of the Defense of Marriage Act.

WHY:  To protest the state sanctioning discrimination against same-sex couples

WHO:  The Tennessee Equality Project, Tennessee citizens concerned about the legislation 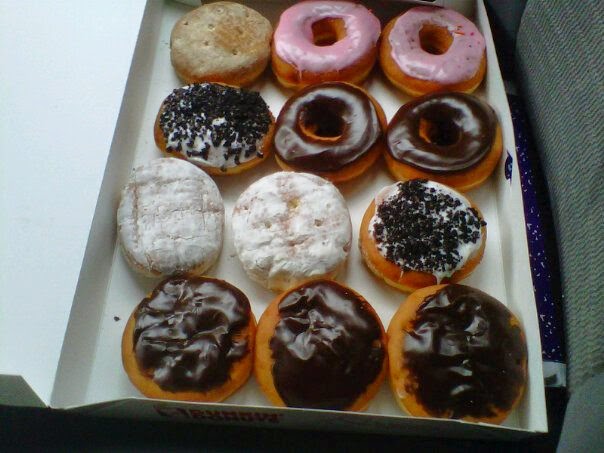 Tennessee Equality Project Foundation completed a series of four LGBTQ cultural competency classes for the upper command staff and academy instructors of the Shelby County Sheriff Department today. The training is designed to empower Shelby County Sheriff officers to provide professional and respectful treatment of the public without bias toward  LGBTQ people. Over 100 staff attended the training over two weeks. TEP Foundation certified Sheriff Academy instructors in the diversity course one week ago. Those instructors will train law enforcement and correctional officers in the coming year.

TEP Foundation's relationship with the Shelby County Sheriff Department began in December 2011 when a group of Sheriff Academy corrections graduates received a half-day training in LGBTQ cultural competency. A renewed interest in the training followed Shelby County Sheriff participation in the Community Police Relations (CPR) project - a "partnership between citizens and law enforcement officers that is challenging both groups to overcome their differences and distrust to work together on the deepest problems of our community."

One of the CPR forums organized by the Midsouth Peace and Justice Center focused on the concerns of LGBTQ residents in Shelby County. Members of the community in Memphis and Shelby County reported anti-LGBTQ bias and disparate treatment during police stops and in correctional facilities. Law enforcement mistreatment of transgender people of color has captured headlines in Memphis in the past. The best known example involved the 2008 beating of Duanna Johnson by a Memphis Police Officer in the Shelby County Jail at 201 Poplar Avenue (a facility operated by the Shelby County Sheriff).

The MPD officer used anti-trans language and physical violence to gain compliance from Duanna after she was detained. Duanna suffered serious injuries. The offending officer was later terminated from the police department and served time in a Federal penitentiary. The City of Memphis awarded civil damages in a court settlement to the estate of Duanna Johnson (now deceased).

To his credit, Sheriff William Oldham is taking a proactive approach to prevent past abuses from happening again. He's ordered all his staff to be trained in LGBTQ cultural competency. The TEP Foundation applauds his leadership. If his officers apply the training, the public will experience more professional and respectful law enforcement and correctional officers, and the Shelby County Sheriff Department will significantly reduce the potential cost of civil rights lawsuits, personnel discipline, and termination of highly trained officers.

TEP Foundation provided training to the Shelby County Sheriff Department without charge. If you'd like to donate to the Foundation to help cover the cost of this and future training in Tennessee, visit the Foundation's donation page or click the "Donate Now" button on the right side of this page (desktop version only).

Many thanks to TEP Foundation Board member Anne Gullick and TEP Foundation Executive Director Chris Sanders for facilitating this training.
Posted by Jonathan Cole at 4:00 PM No comments: