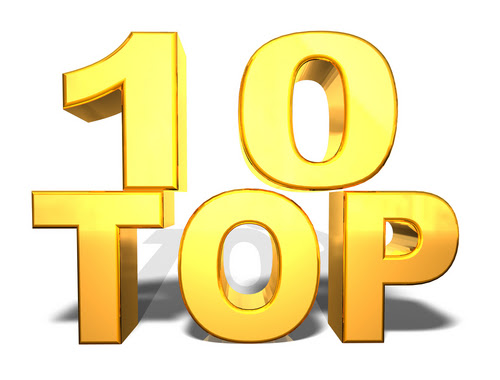 The Memphis Flyer and Out & About Newspaper have published helpful lists of top stories affecting Tennessee's gay, lesbian, bisexual, and transgender community in 2010. So I wanted to take a look at the top 10 political stories affecting us. Here are my views in no particular order:

*The first two are national in scope, but they're important for those of us in Tennessee.